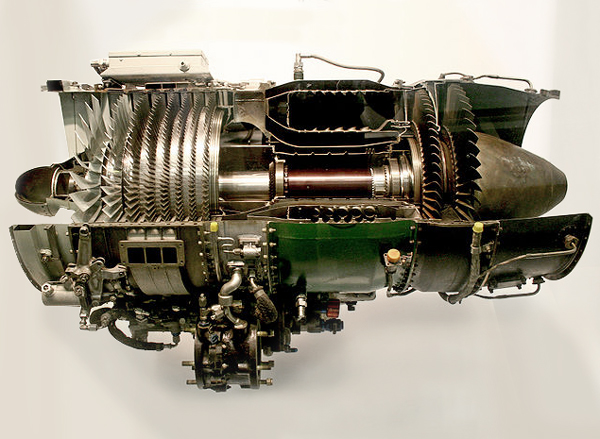 In 2011 Kredit Automation was contracted to upgrade the controls on a system with two important processes: Fluoride Ion Cleaning and Chemical Vapor Deposition. This important revenue generating system had a robust Allen Bradley PLC-5 based core design, but fifteen years of continuous use was starting to manifest increasing maintenance and repair incidents and downtime. It also was married to a very early version of RSBatch that had not been updated or maintained. The HMI was an antique and would take the system down if it failed.  The customer wanted to update the hardware and move the RSBatch functionality into the PLC and HMI. Microsoft Access was used to hold recipes and do some error checking and revision control that leveraged core strengths of a database to reduce error. The customer also wanted better screens leveraging years of experience with what was helpful and important to the operator. The new HMI screens were so successful that they also became the core training tool for new operators.

Hydrogen Fluoride Ion Cleaning, also known as Fluoride Ion Cleaning (FIC), has been proven to be a highly effective process for the removal of deeply embedded oxides from superalloys containing significant amounts of aluminum and titanium. Turbine repairs require the addition of new material applied by welding and brazing. The FIC cleaning process is the best cleaning process for the removal of deeply imbedded oxides prior to weld or braze repair.

Diffusion coatings improve the high temperature durability of superalloys by providing a thin adherent oxide layer for oxidation protection of the parent alloy. The most advanced method of coating is to produce the elements to be applied inside the coating chamber by reacting donor material with halide forming gasses and controlling the rate of deposition by adjusting the temperature and gas flow rates over or through the work piece.

A primary goal of the project was to make the control system more amenable to troubleshooting and modification. One important way this was accomplished was by rewriting the PLC-5 program and by scrapping a batch control software supervisory controller and replacing it with PLC sequencers and a simple Microsoft Access database. The database allows recipes to be constructed that consist of process steps such as “Argon Heatup”, “FIC Clean”, and “Cooldown”. Prior to this project the batch control system was too hard to work on and it was also difficult to find outside people that could help with it. The new PLC program was carefully structured and commented to make it much easier for anyone new to the system to understand how it works.

Another way the system was made more amenable to troubleshooting and modification was by eliminating unused features and process functionality in the new program. The OEM had provided a program that was used for multiple product lines. Some of the features and functionality were not part of the particular system at this site. The program was difficult to understand and was not well commented. This combined with the need to deal with the batch control software made the system a bear to work on. In fact just adding new process steps or recipes was not simple.  By rewriting all the software to precisely match the actual installation the new control system was much easier to understand and use. The 15 year old operator interface was replaced with a new one created using Rockwell FactoryTalk SE. The screen designers took advantage of improvements in software and screen design practices to dramatically improve the usability of the interface, particularly for new operators. The customer reported that the new operator interface was used not just to train people how to operate the process, but was also the primary tool used to explain how the process itself worked.