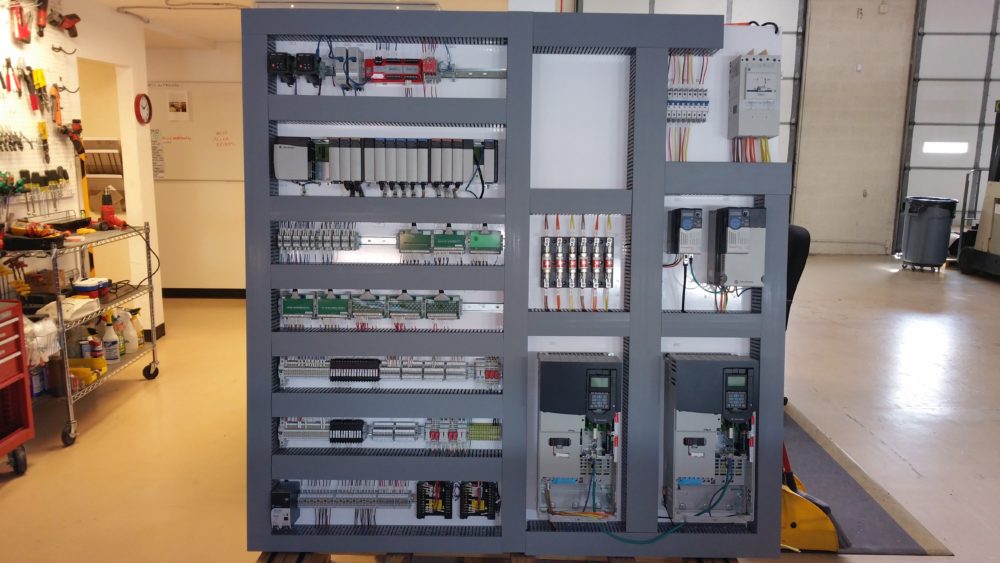 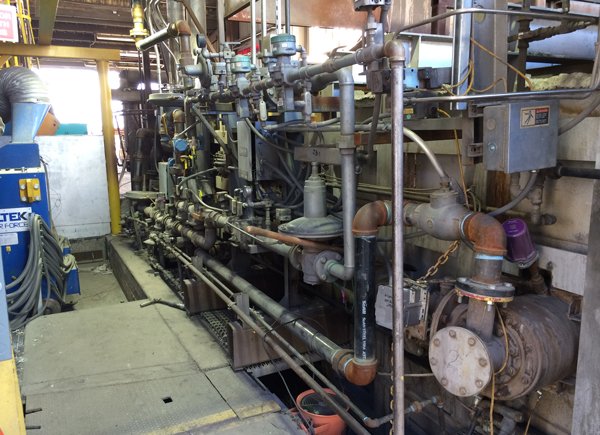 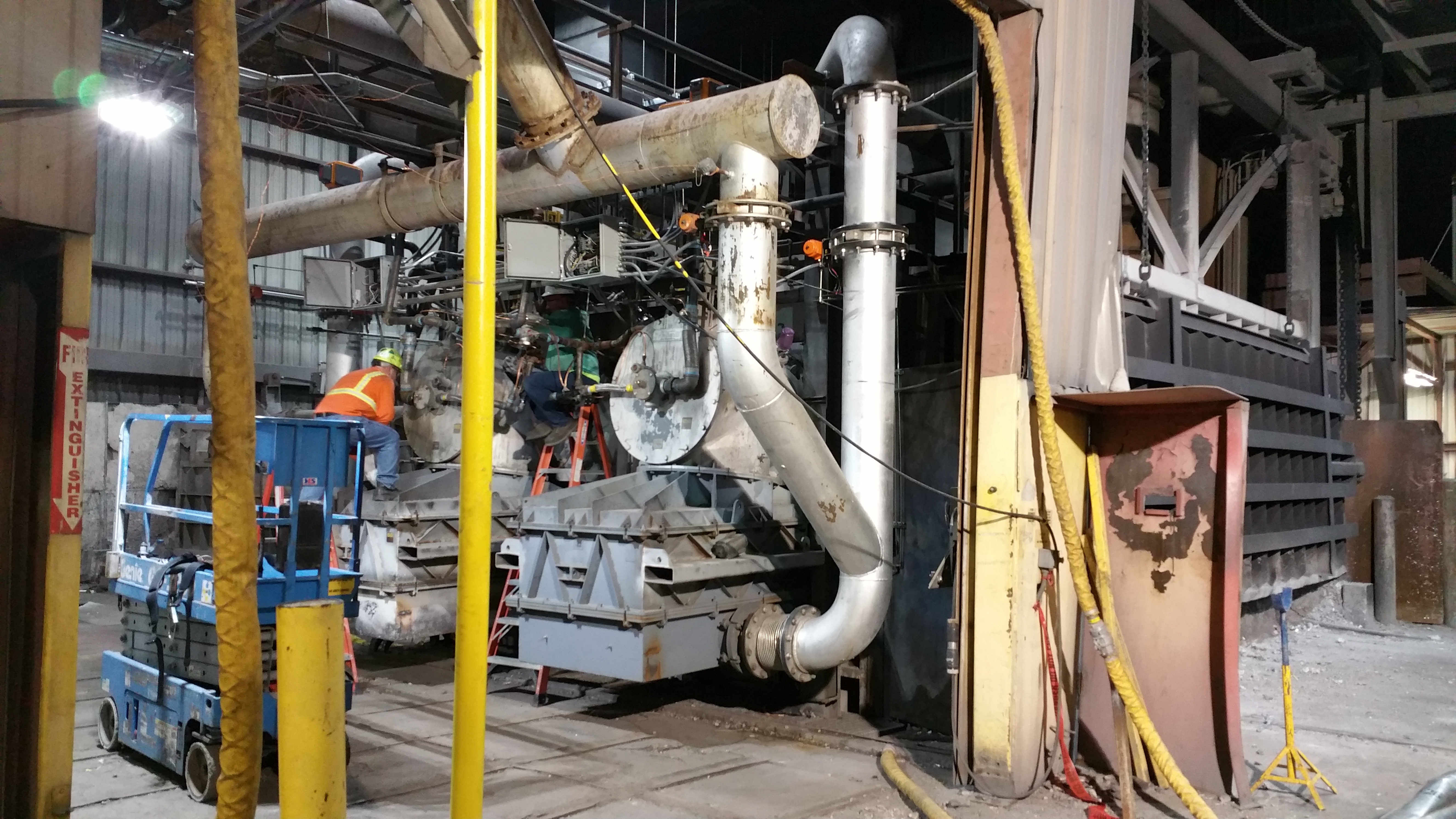 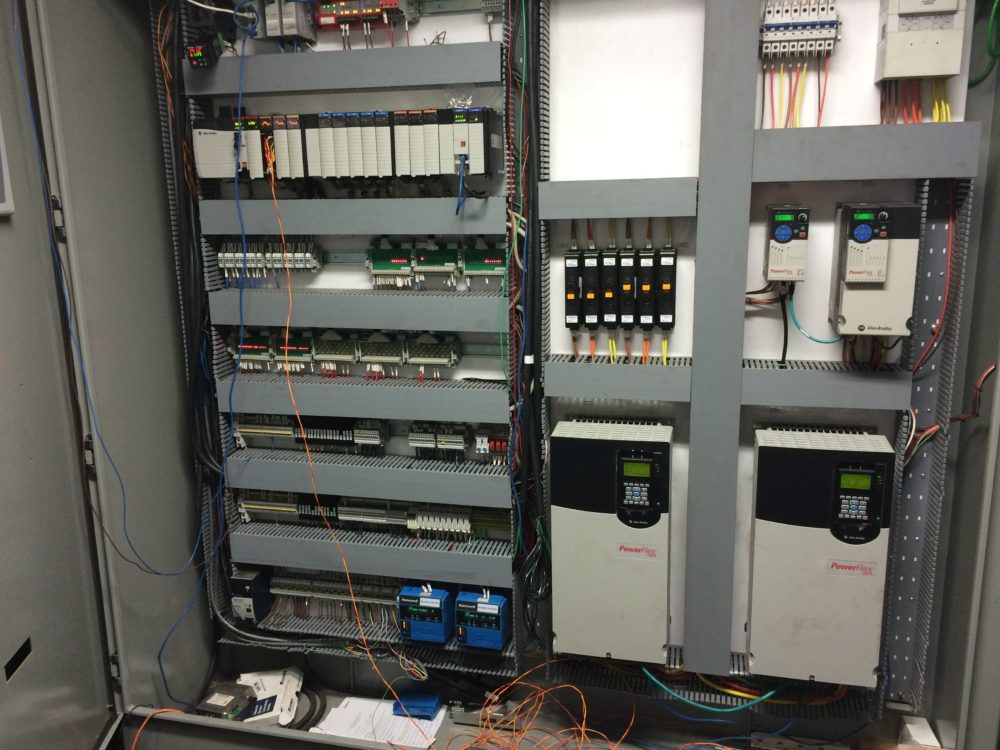 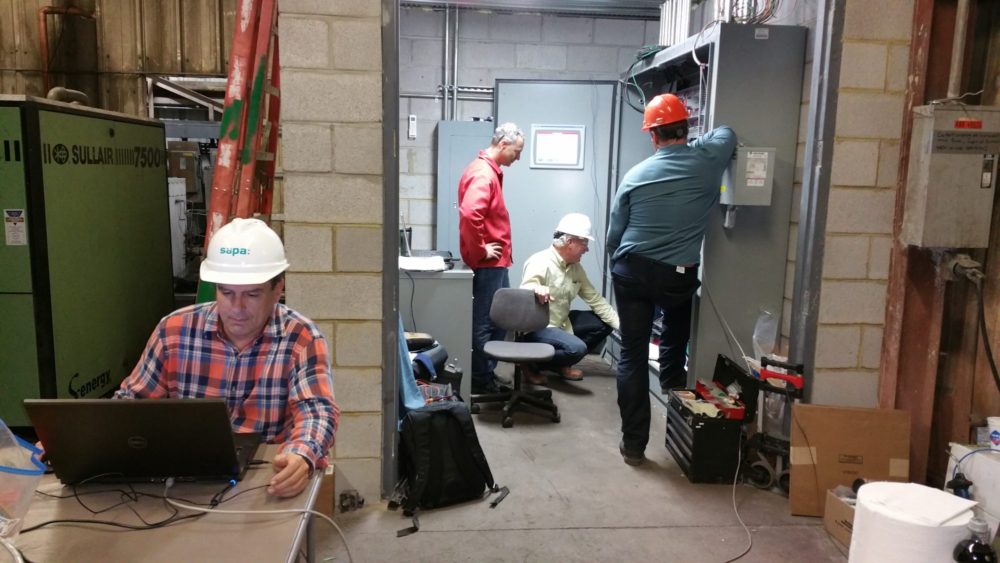 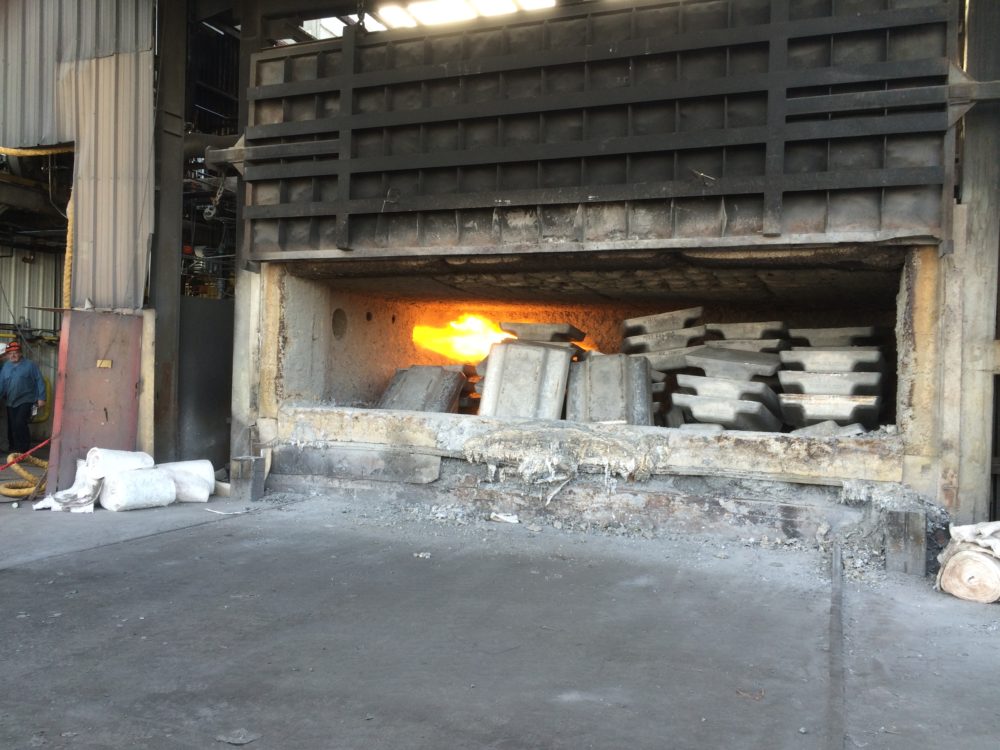 A new control system was needed for the melting and holding furnaces at a casting operation. The old one had been destroyed by fire and so the design-build cycle was compressed to weeks. The old controls were of limited use in determining the control strategy and sequence of operation. Research on furnace combustion was conducted and a cascade PID control loop strategy was found in a research paper and adapted to this project. Kredit Automation is experienced in process control and PID loop programming and quickly designed a program to leverage the combustion strategy. In less than a month the plant was melting and casting again, in full production.

A fire consumed the control room and control systems for both furnaces. Fortunately no one got hurt but the control panels and operator stations were obliterated and production ceased. Fortunately, the two furnaces themselves were not severely damaged and could be run after some repairs to valves and other instruments—but only after a complete new control system was created and a complete rewire was done. A new gas train was also needed on one furnace.

Kredit began the project the same day as the fire. A new panel was designed and produced with a ControlLogix L71S safety controller. A survey of available papers and textbooks was done to locate helpful information on a control strategy. An innovative cascade PID control strategy was discovered that had been done on similar furnaces and which could be adapted for these furnaces. The ControlLogix programming for this combustion control was written. New operator interfaces with graphic screens were created in a Rockwell PanelView Plus operator station. The system was completely rewired and new air and gas valves installed along with new instruments.

Another interesting thing about the melting furnace is the burners are alternated. Some of the hot exhaust air from the furnace is directed in the reverse direction past the entrance to the inactive burner to preheat the ceramic bed at the inlet. Alternating the burners and preheating the inlets increases efficiency and improves emissions compliance. This requires a precise sequencing logic routine that is synchronized with the rest of the continuous combustion control logic routines and PID loops.

There are other interesting challenges to report. As one might expect, a lot of issues arose around wiring and instrumentation. Kredit Automation gradually took a lead role in supervising and helping with a lot of the work needed to get these systems running again. This was not initially forecast but became a necessity and was well received by the grateful customer.